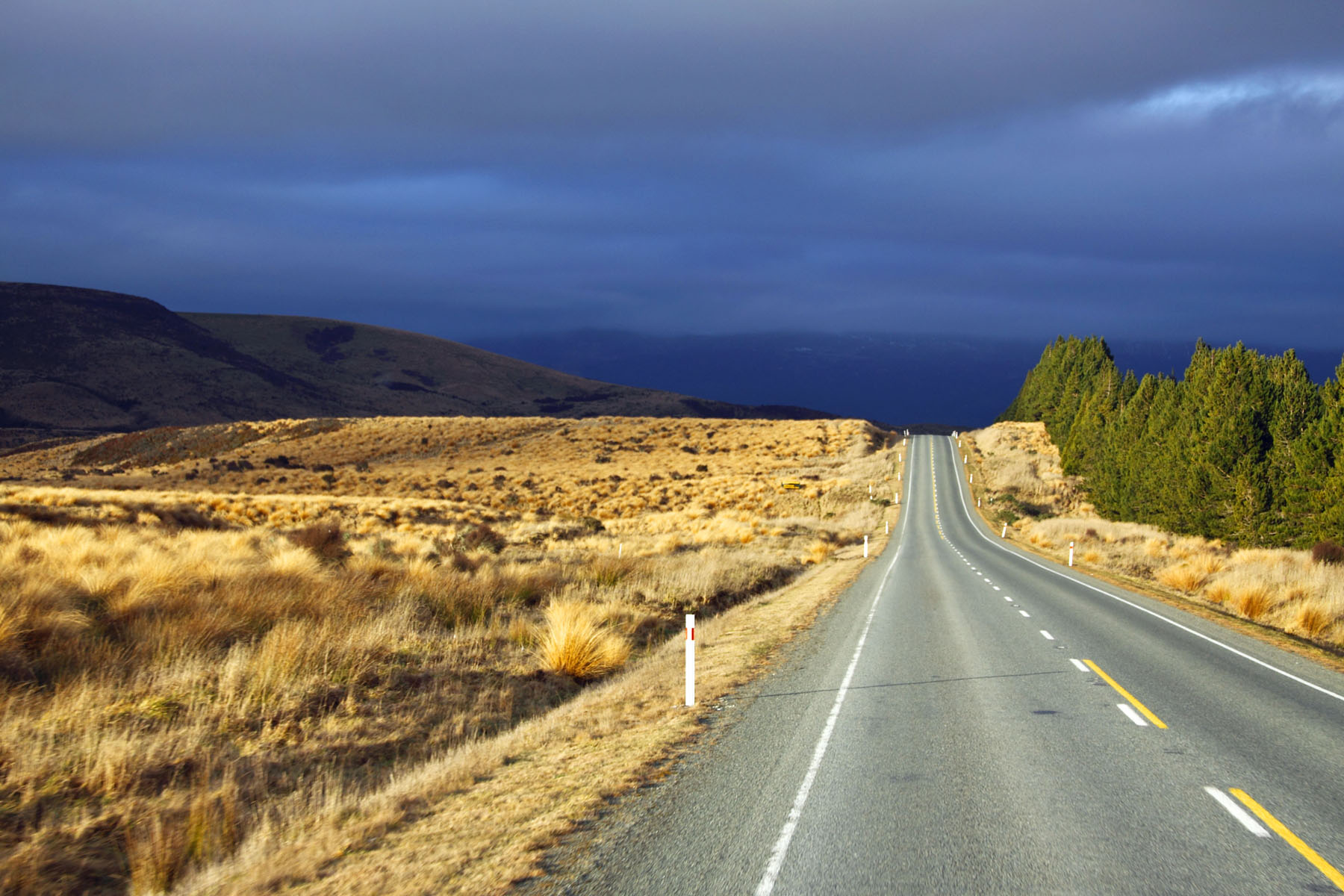 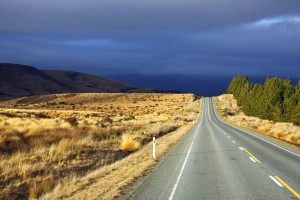 I’ve been on my public speaking journey for over 25 years now. I guess it all started in Intermediate school when I was a cheerleader and slowly developed throughout my different working roles – running educational seminars as a Financial Adviser, facilitating meetings with my team while with a large hotel company, facilitating large networking events, facilitating group coaching sessions and recently, a bit of musical theatre!

While having tea with a friend today, I was reminded that – at one point in my life – I was not brimming with self-confidence!   I was relating my story of shifting from a very small high school (my graduating class had a whopping 50 kids) to the University I attended (Michigan State University), which had a student population of 40,000 – many of whom lived on campus.   My friend said – “that’s like an entire town in New Zealand!”

What she didn’t know until I told her was I was TERRIFIED during my first month at Uni because of the sheer size of the place.  But, I did such a good job of hiding that fact that I actually caught the eye of my now-husband who was in the same maths class as me.  Go figure – he once told me that he noticed me because of how CONFIDENT and CALM I appeared! (I later confessed that it wasn’t actually confidence, it was terror.)

Now, I’ve developed “real” self-confidence over the last 25 years, but what I want to share with you today from this little walk down memory lane is this:  if you’re asked to step up and speak – to a group of colleagues, a networking group you’re involved with, a sports team – and it’s not really your cup of tea, you absolutely CAN appear calm and confident even though you may be shrinking in terror on the inside!

Here are the basics that got me through in the beginning:

I suppose, in relation to projecting confidence, you CAN indeed, ‘fake it ‘til you make it’ and learn how to control the fear, even if you never totally eliminate it.